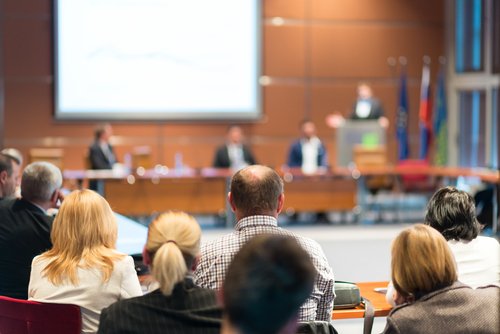 OV101, also known as gaboxadol, is a potent and orally available agonist of the delta-selective GABAA receptor, derived from a mushroom called Amanita muscaria. Neurons use a molecule called GABA and their GABAA receptors to dampen down excessive activity between neurons, filtering sensory information and fine-tuning neuronal function. This process is called tonic inhibition.

In Angelman, the loss of the UBE3A gene function leads to an accumulation of GABA transporters, which mop up the GABA molecules from neuronal synapses. This deficiency in GABA leads to a loss of tonic inhibition, believed to be a fundamental mechanism underlying the symptoms of neurodevelopmental disorders like Angelman.

Ovid’s drug candidate is currently under clinical development for both indications, in a Phase 1 and a Phase 2 trial.

A Phase 1 clinical trial (NCT03109756) is evaluating the effects of a single dose of OV101 in teens 13 to 17 years old with Angelman or Fragile X syndrome. The study aims to identify the optimal therapeutic dose of OV101 to be used in future trials. Topline data is expected in late 2017.

The STARS Phase 2 trial (NCT02996305) is assessing the safety and efficacy of twice-daily OV101 versus placebo in adults with Angelman  The trial is still recruiting participants, and interim results are expected during 2018. The company is also planning to test OV101 in a younger pediatric population. This future trial is pending completion of the Phase 1 trial and additional preclinical toxicity studies.